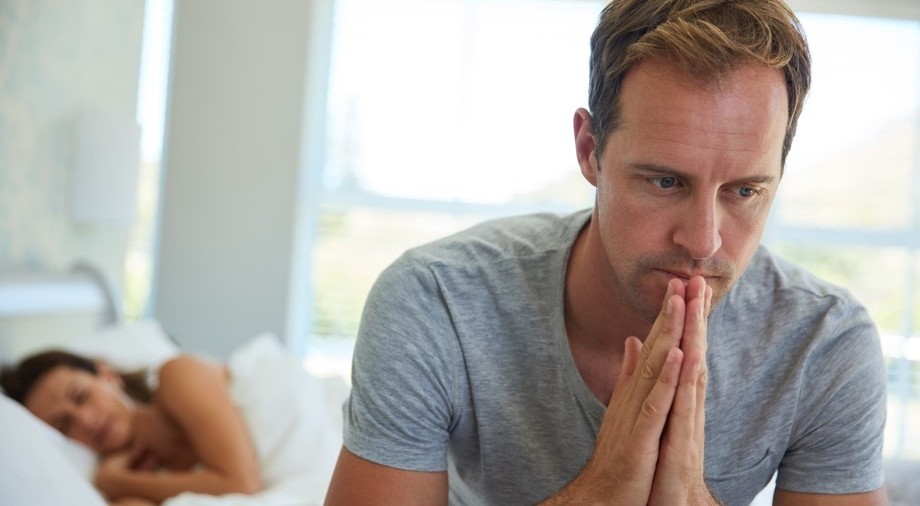 If you’re a man who’s found that his penis has begun to curve or that his erections have recently become painful, you could be suffering from a disorder known as a Peyronie’s disease. There is treatment available – but before making a decision, you should learn more about what Peyronie’s is, why it happens, how it can affect you, and the different ways it can be addressed.

What is Peyronie's Disease? 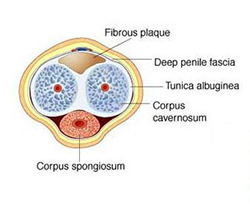 Peyronie's disease is a penile disorder caused by plaque, or scar tissue, that builds up inside the penis and can often result in painful and/or curved erections. It can also result in a shorter or narrower penis, and/or hard lumps on either side of the penis. According to the National Institutes of Health (NIH), the disease begins with inflammation, which can later lead to the presence of hardened scar tissue. While the exact cause of the disorder is still unknown, medical professionals believe that it may be caused by some kind of penile injury or autoimmune syndrome.

According to the NIH, men who “engage in vigorous sexual or nonsexual activities that could cause microscopic damage to the penis,” as well as those with certain autoimmune and connective tissue disorders, a genetic history of the disorder, and those who are older are all at higher risk for Peyronie’s disease. 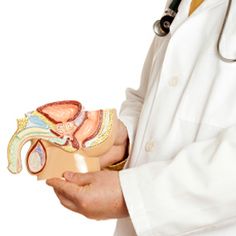 Most urologists would agree that having consistent, healthy erections is key to maintaining peak sexual performance. However, due to the painful nature of erections for many Peyronie's disease suffers, they may find sex unenjoyable or impossible. For other men suffering from the disorder, it may also result in erectile dysfunction. Peyronie’s could also be more common than you might think; the NIH estimates that it affects anywhere from “1 to 23 percent of men between 40 and 70 years of age.” Despite this statistic, the true number of sufferers could be much higher, due to the fact that many patients may be embarrassed or unwilling to discuss sexual health issues with their doctor.

How is Peyronie's Disease Diagnosed?

If a patient visits a urologist with some of the signs or symptoms of Peyronie’s disease, the physician will usually begin with a basic physical exam. If there is evidence of the disorder, the doctor will likely order an x-ray or an ultrasound of the patient’s penis in order to verify the diagnosis and better understand the location and intensity of plaque build-up.

What are the most common treatments for Peyronie's disease?

When it comes to treatment for Peyronie’s disease, most doctors prioritize interventions that will have the best chance at increasing a patient's’ quality of life – and this usually means reducing pain and improving or restoring the ability to have sexual intercourse. Minor, asymptomatic cases of the disorder may not need any treatment at all. However, more serious cases need direct interventions which can include medications like Vitamin E, steroids, or intralesional collagenase, a drug specifically approved to treat the disorder.

Other treatments may include radiation, ultrasound treatment, the use of mechanical and vacuum devices, or surgery. While surgery may be needed in serious cases that do not respond to medication, it can also result in serious side effects, such as numbness or shortening of the penis. That’s why most doctors believe that surgery should only be attempted after one year of non-surgical treatments – otherwise, the risk might easily outweigh the benefits. However, most cases of Peyronie’s can effectively be treated without resorting to such drastic measures. 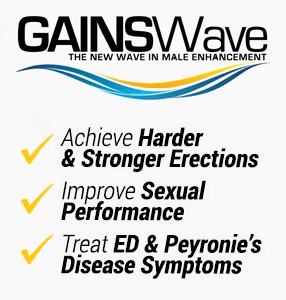 While there are many potential interventions for Peyronie’s, low-intensity shockwave therapy is a non-invasive course of action that shows promise. One version of shockwave therapy, called GAINSWave, emits pulsating waves which stimulate the release of growth factors. These, in turn, stimulate the growth of new blood vessels in the penis, which encourages new tissue growth. This can result in improved blood flow and stronger, healthier erections.

Unlike surgery or steroids, low-intensity shockwave therapy has no known side effects, and it is a relatively quick and non-invasive procedure that can be performed in the comfort of a doctor’s office.